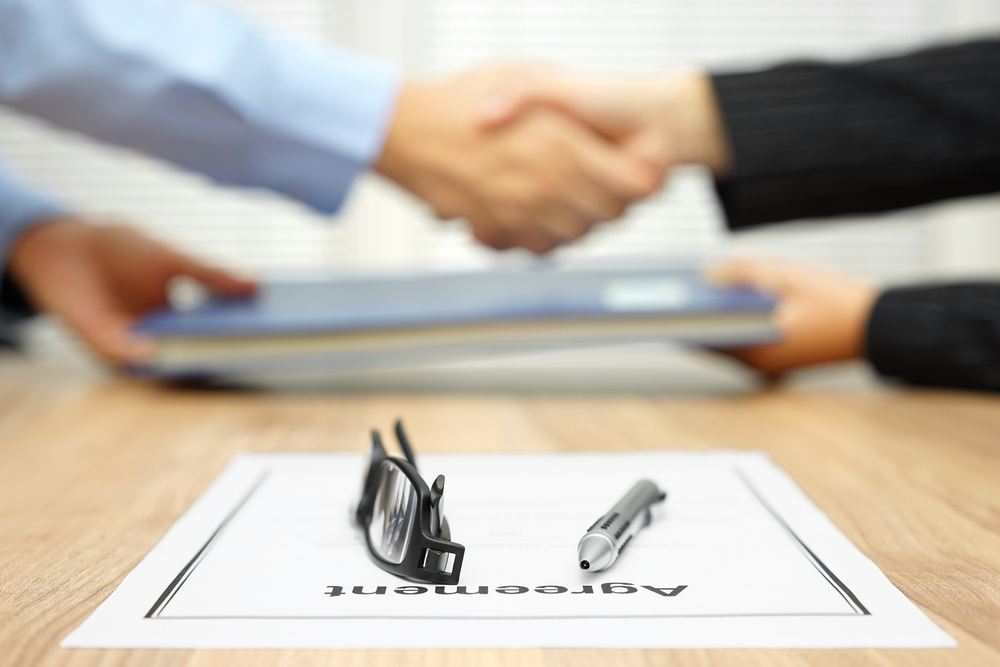 The goal of conflict resolution is to settle a disagreement between parties seeking justice. Who has experienced an injury or loss and wants to make a claim or be reimbursed for any damages or losses they have incurred. Alternative Disagreement Resolution (ADR) is a fast approach to settling a dispute based on the parties’ rights to choose their own rules and processes. There are various dispute resolution procedures accessible to parties that do not want to go to court to address their disagreements.

settle a dispute between parties

The history of solving a dispute.

ADR procedures have been utilized by Muslims to settle their conflicts amicably for over 1,400 years, and Islam has fostered and recognized this approach as a source of legislation. This is due to the fact that Islam is a religion that prioritizes peace over hostility and embraces the notion of moderation over confrontation.

In a society or a familial institution, conflicts or arguments are common. No one has ever defined a disagreement between persons as a result of some disputes that are unavoidable and considered a natural part of life. Despite the fact that many community conflict resolution procedures include court institutions, the notion of alternative dispute resolution (ADR) has long been applied in the community.

ADR and its relation to Shariah Law.

Alternative dispute resolution, or ADR, is defined as a method of resolving disputes between parties other than through a court proceeding. Arbitration (tahkim), mediation, conciliation, and sulh techniques are some forms of ADR used to resolve Islamic finance conflicts.

Conflicts involving Islamic money can be resolved through alternative dispute resolution. The Malaysian regulatory system includes two options for resolving Islamic banking issues. Litigation and arbitration are the methods, which are outlined in Section 56 of the Central Bank Act 2009. Any processes connected to Islamic banking and finance can be brought through the courts and arbitration rules, according to the law. The procedures, however, must refer to the Shariah Advisory Council.

Alternative dispute resolution (ADR) is a technique for resolving conflicts that are used instead of going to court. It can be formal (e.g. arbitration rules) or informal (e.g. bargaining and mediation procedures), and it is a private process with a binding ADR process once completed. After the issue has been resolved, an award will be determined through a procedure that is overseen by an impartial tribunal (e.g. by an arbitrator, mediator, and more).