Ampang and why it is Sought After 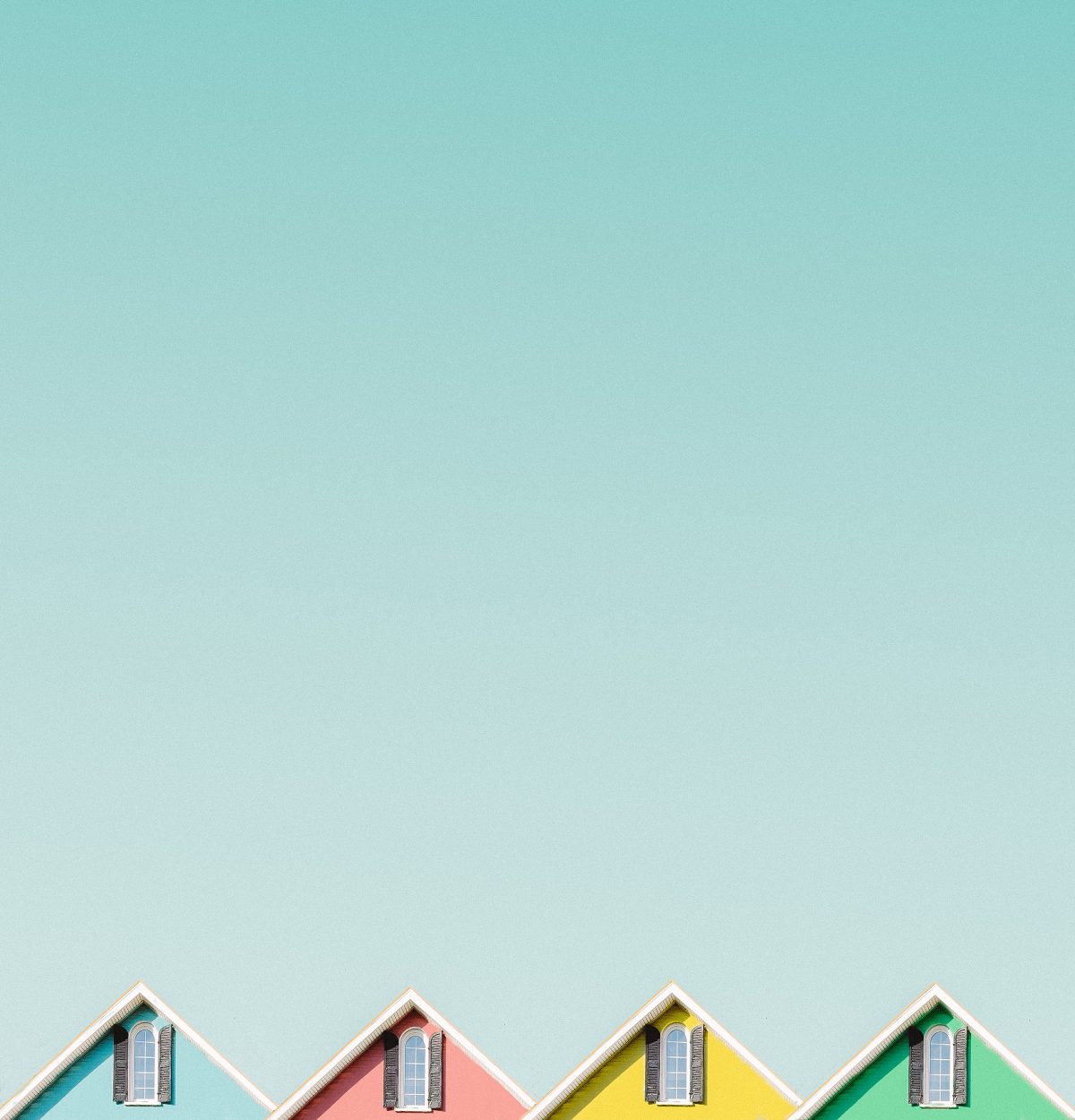 Ampang Jaya, or simply Ampang, is a municipality, a mukim, and a parliamentary constituency in eastern Selangor, Malaysia, straddling parts of the Hulu Langat District and the Gombak District. It is situated close outside the Federal Territory of Kuala Lumpur’s eastern boundary. The Ampang Jaya Municipal Council (MPAJ), which is also the formal name of the township, is in charge of its administration. Ampang Jaya is a 143.5-square-kilometer area to the east of Kuala Lumpur that includes the parliamentary seats of Ampang, Pandan, and Gombak, and spans from Pandan Indah in the south to Ampang town, Hulu Klang, Melawati, and the Klang Gates Dam in the north. Ampang Jaya is bordered on the east and south by the rest of Hulu Langat District, on the west by the Federal Territory of Kuala Lumpur, on the north by Gombak District, and on the northeast by a short border with Bentong (Pahang). 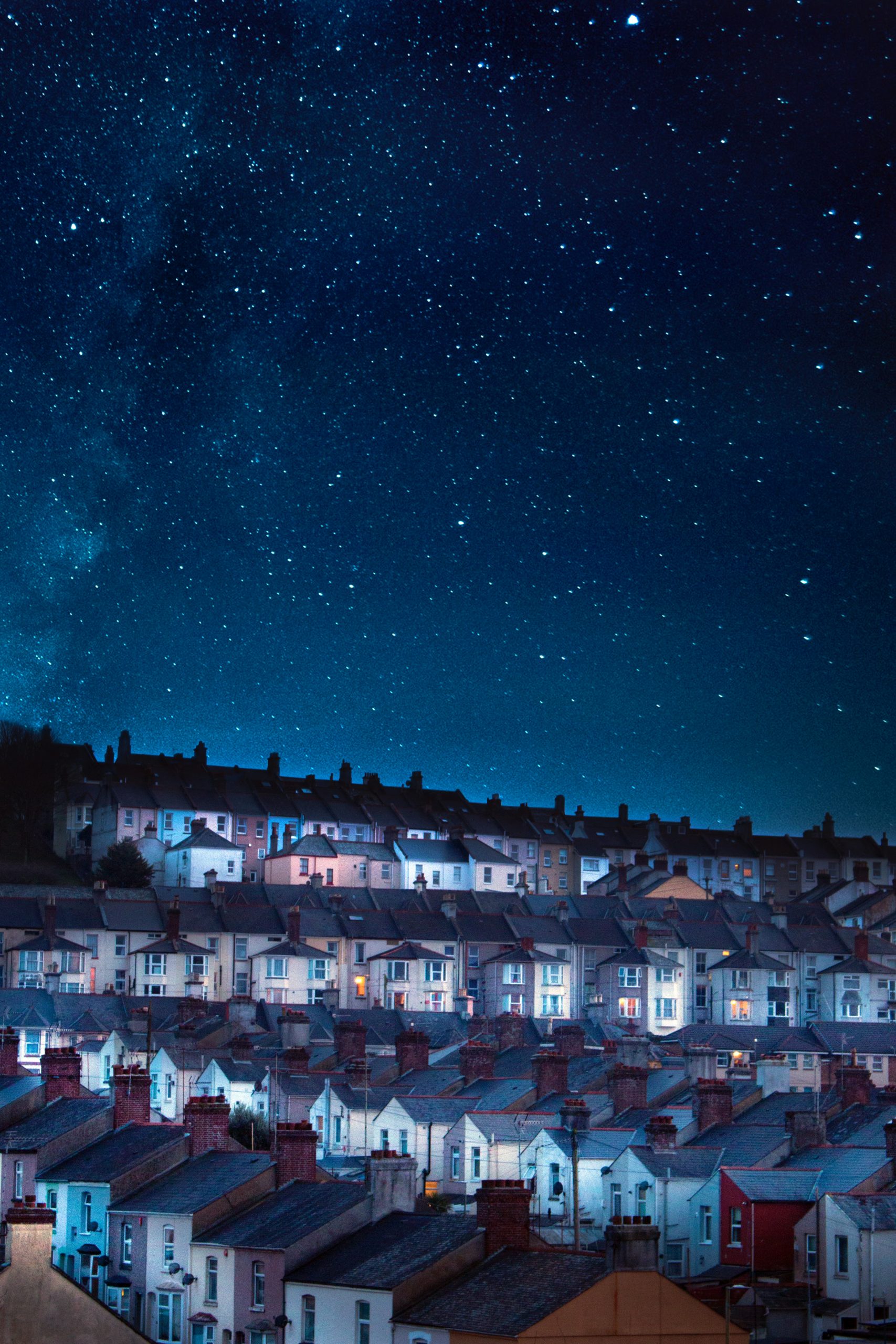 Ampang served as the starting point of Malaysia’s commercial and cultural hub and the capital city. Kuala Lumpur. Given the region’s significance, it is also home to Malaysia’s first ever metro line called, LRT Ampang Line. It opened in 1957 and is in service to this day.

Ampang is recognised for its ethnic diversity. According to MPAJ data, Malays makeup 56.5 percent of Ampang Jaya’s population, while Chinese make up roughly 30%. Indians account up 7% of the population, with the rest made up of people of other ethnicities, nationalities, and expats.

Ampang is located just outside the golden triangle, but is still an important commercial entertainment hotpot that is home to some of the most prolific and popular shopping centres. The area’s most famous landmark is the Petronas Twin Towers. The skyscrapers dominate the skyline of Selangor and are visible from almost every residential building in Ampang. The iconic landmark also houses the infamous Suria KLCC shopping mall that has served as a tourist hotspot. In terms of smaller, more lowkey malls, Ampang offers a wide range of options in the form of Great Eastern Mall, Ampang Point, and City Square. 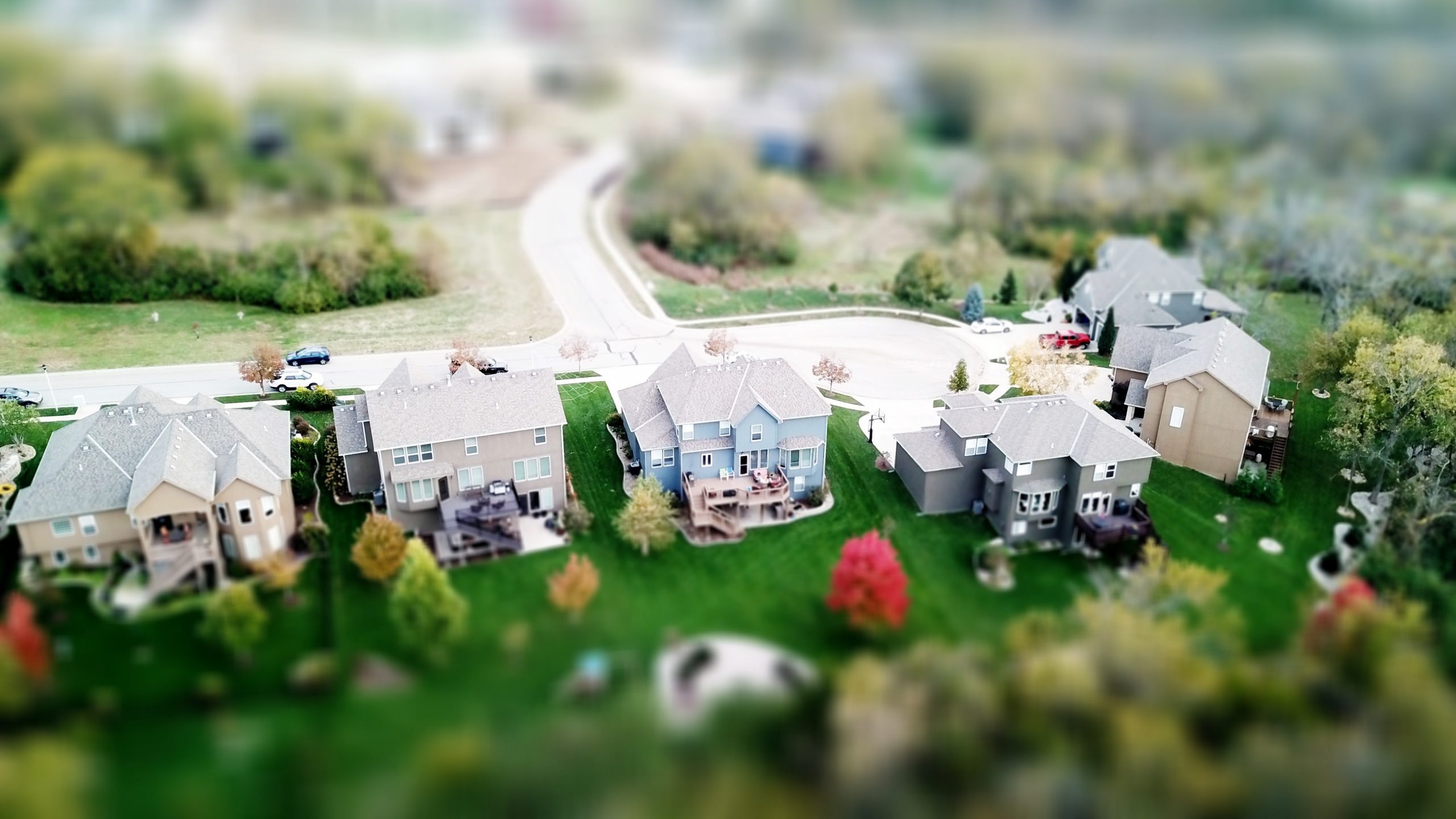 Ampang has a great deal of options for those who desire more outer bound and ingrained in nature recreational activities. Ampang is home to the Zoo Negra and the lush Ampang Recreational Forest. The forest also has a lake in which patrons can take a dip following a long day of trekking. Speaking of hiking, Ampang also has the Bukit Kembara trail which is beloved by all hikers.

The International School of Kuala Lumpur’s secondary campus is located in Ampang. In addition to the coveted international school, the area also houses the ANDI Islamic school. Both schools boast a high acceptance and graduation rate and are hence sought after by Malaysian parents everywhere.

In terms of residential towers, the region is home to the Atrium, Setiahills, Taman Dagang, and Amang Damai among others. These towers are fully equipped with 24 hour surveillance, a swimming pool, elevators, and playgrounds among other amenities.

Given the region’s prime location and the fact that it is so densely packed with amenities, many families, nuclear and joint alike, have been turning to the area as a potential home for decades now. The region has managed to maintain a steady economic growth over time and as a result of this has functioned as an attractive location for many Malaysians and expatriates alike. Another reason why expatriates may prefer Ampang over every other region of the country is the fact that it houses embassies as well. 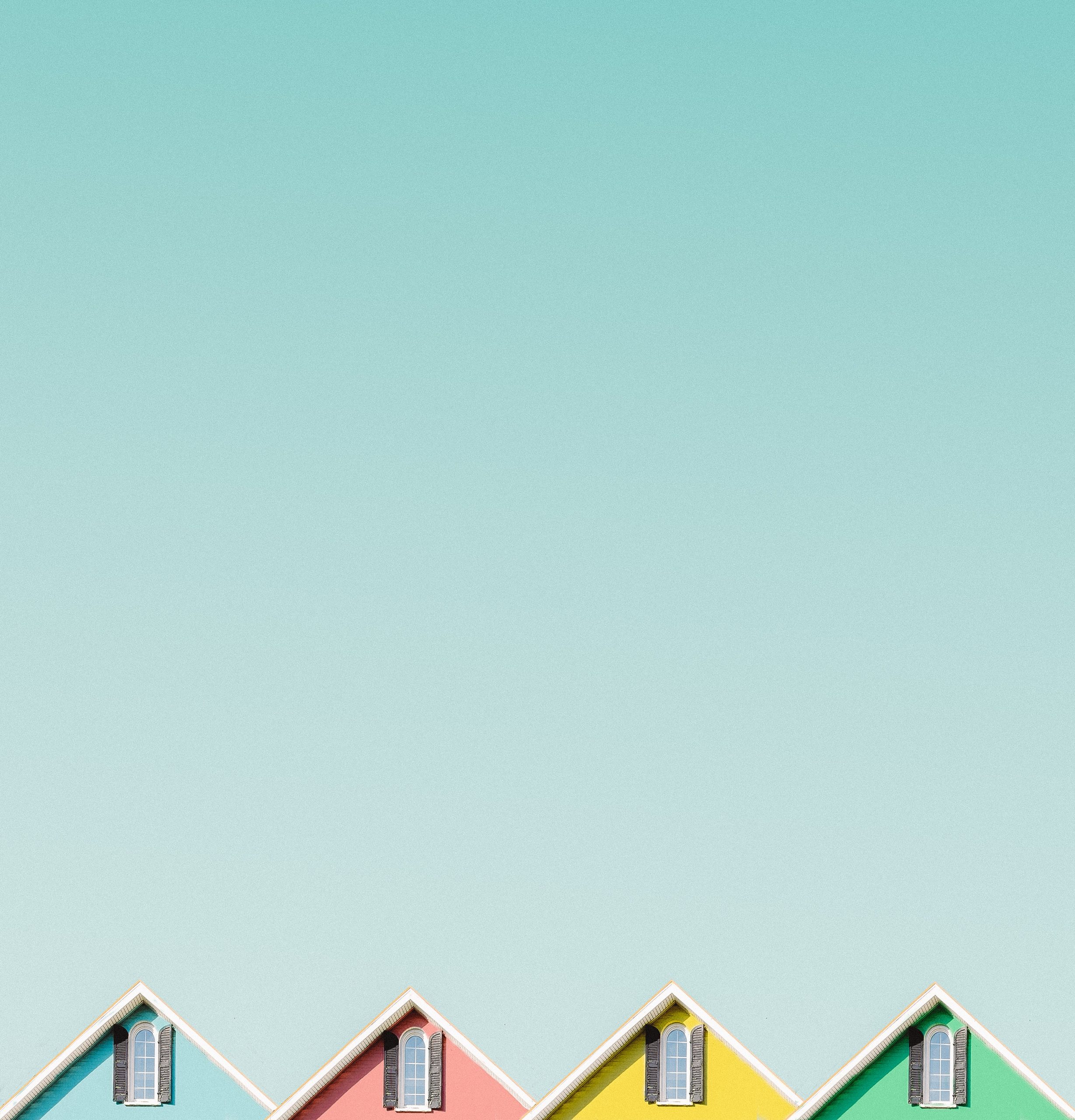