Top 3 Anime to Watch This Season 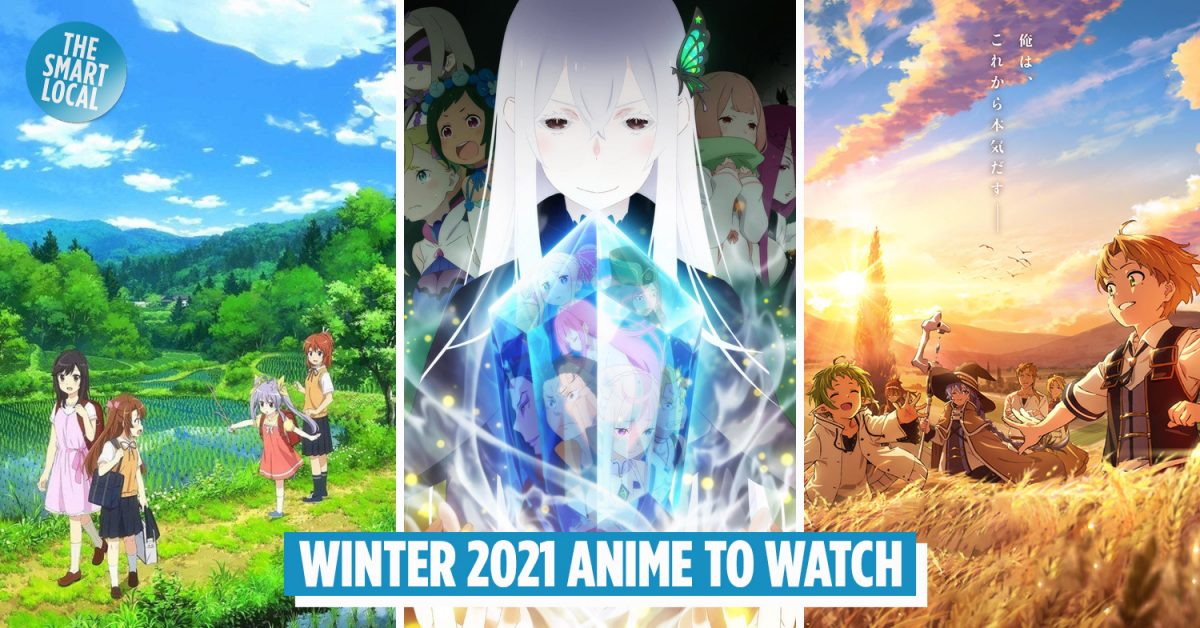 It’s currently the winter season right now and with a new season, comes new anime. As we are all still staying at home due to global pandemic forcing most regions of the world into a lockdown, there’s no better time to stay at home, get comfy, and watch some good ol’ anime. Winter 2021 season of anime might be the most packed anime season in recent seasons, there is a lot of anime to watch. This might be overwhelming for someone who just wants to watch what’s hot this season. For that reason, we have made this article to list the top 3 anime to watch this season.

You can always just watch whatever you want this season like many people, but this is just a suggestion to watch what everyone has been hyped up for this season. With no end in sight to the global pandemic that has ravaged the world, you might as well just wait it out and watch anime instead. Take a break from trading forex malaysia and sit back, relax, and watch some anime from the comfort of your own room. There are all sorts of new anime this season, from new isekai anime to a bunch of new sequels, to long awaited manga adaptations, there is a new anime for every person this season. We’ll start off with the list of Top 3 Anime to watch here. 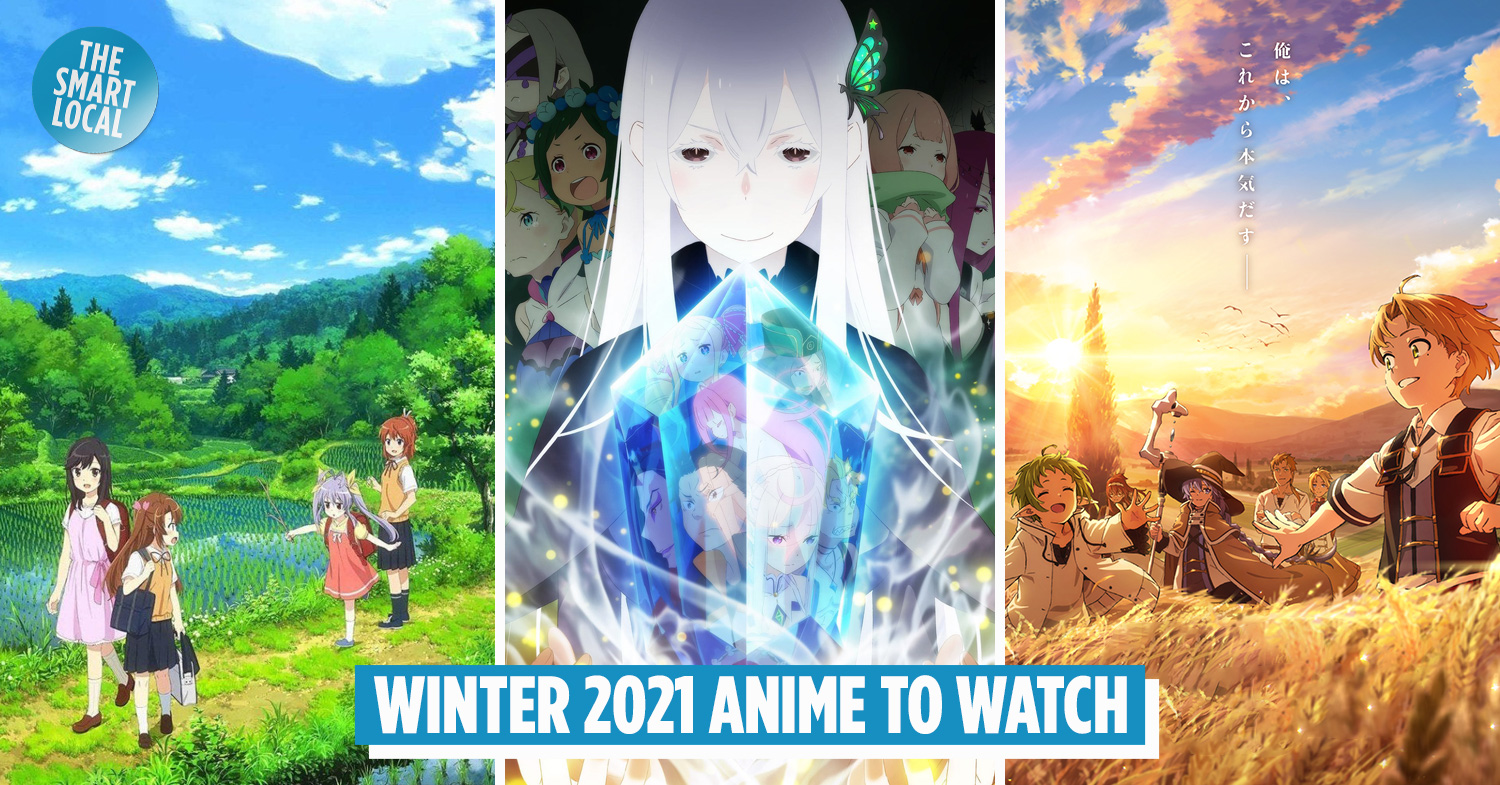 Probably this season’s most hyped anime, comes Attack on Titan: The Final Season. The final season was originally supposed to come out in the fall season of last year, but got delayed to winter 2021 due to the pandemic. This season picks up seven years after where season 3 part 2 of Attack on Titan left off. With a lot of anime only watchers wondering what comes next with Eren Jaeger and team, they won’t have to wait long as the final season is finally here. We can’t wait to see where the story goes and how it all finally ends.

Horimiya is a long overdue anime adaptation for a manga that is over a decade old. It’s a high school romance drama anime for those of you looking for new romance anime. It tells the story of two high school students, Kyoko Hori and Izumi Miyamura and their budding romance as high school students. As an anime like this you can expect big drama and funny scenes and also cute romantic moments. For more articles like this one, click here.